Season 2 of the Run to Remember Memorial Marathon Is Here

Musical experiences for all tastes.

From Edmond to Ada, there are exciting concerts and performances to enjoy over the coming weeks. Whether you like country or western, classical or musical theatre, you’ll find the tunes that suit you here on Adventure Road. 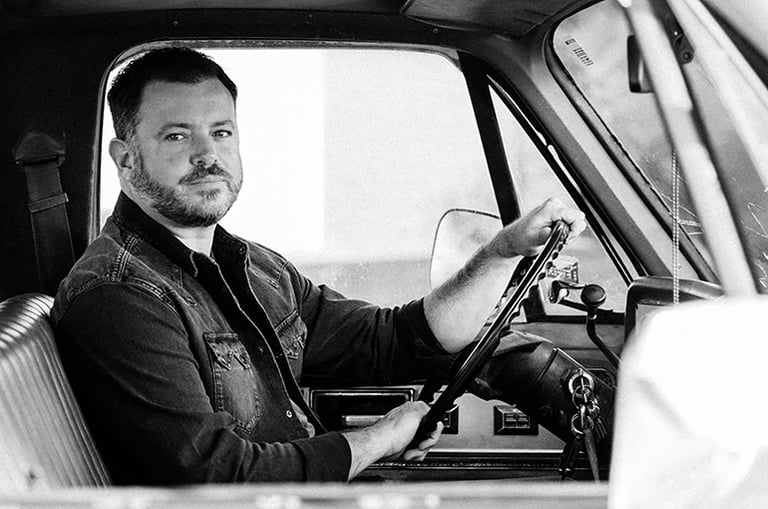 Texas country star Wade Bowen takes on Uptown 23rd’s historic stage Thursday, January 19, at 8 p.m. Self-described as a “roots-rock poet,” Bowen’s musical talents are influenced by the likes of Elvis, Ray Wylie Hubbard and The Eagles. Tickets are available now, so don’t miss your chance to see him live in concert at Tower Theatre! 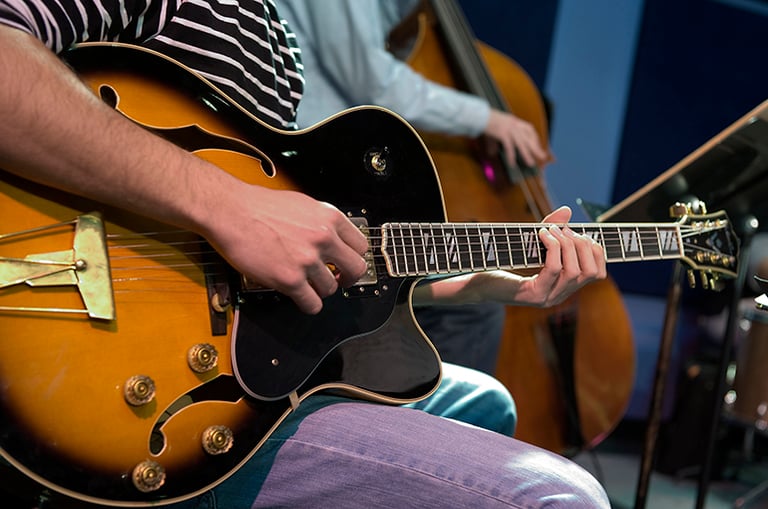 Born and raised in Oklahoma City, The Cruz Brothers are local guitar icons set to perform at UCO Jazz Lab, January 26, at 7:30 p.m. Admission to see this unmatched duo is just $20, so get yours while you can.

If you have elementary-age kiddos, Disney’s Frozen KIDS is the perfect introduction to theatre! Get ready to enjoy the same characters and songs from the movie performed by first through third graders at Sooner Theatre, January 27-29.

Disney in Concert: Magical Music from the Movies 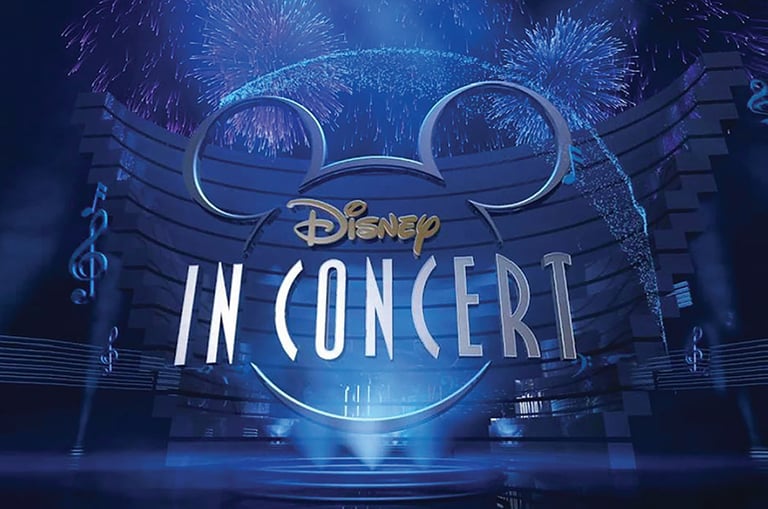 The Oklahoma City Philharmonic invites you to come and relive childhood movie memories as they present some of the most memorable moments from the wonderful world of Disney! This special production at Civic Center Music Hall features four fabulous vocalists and a full orchestra, along with clips and images from original movies. There’s only two performances taking place on January 27 and 28!

Dive into the theatrical world of fun, comedy and spontaneity that is Cirque du Soleil: Corteo, coming to OKC’s Paycom Center February 9-12. The show brings together the passion of the actor with the grace and power of the acrobat within the mysterious space between heaven and earth. You don’t want to miss it.

For one night only, the talented artists of Lviv Philharmonic of Ukraine will perform live on the Armstrong Auditorium stage. This illustrious orchestra continues its two-century legacy in 2023, joined by pianist Oksana Rapita under the baton of its music director and the multiple award-winning Theodore Kuchar – the most recorded conductor of his generation. Get tickets now to see the show February 28! 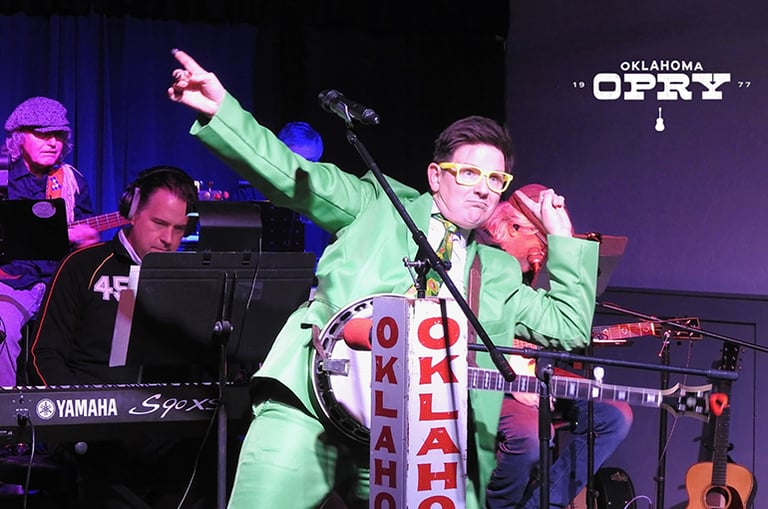 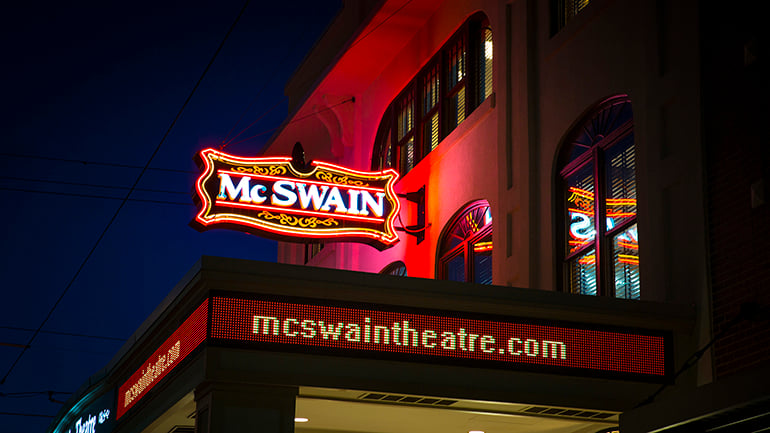 Experience live music from historic McSwain Theatre February 18! Jae L. and the Crossover Band, along with special guests, take the stage to deliver a medley of classic and contemporary country hits starting at 7 p.m.

9 Spots to Visit on Your Next Girls’ Trip

Season 2 of the Run to Remember Memorial Marathon Is Here

END_OF_DOCUMENT_TOKEN_TO_BE_REPLACED

Holiday Feasts to Try This Christmas

Where to find a delicious, stress-free holiday meal. Food and family go hand-in-hand during the holidays. Some of life’s...